Benefits of Biking – Adapts with the Times

Sliced bread and the bicycle. What do these two things have in common? They are both inventions that are used as a metric to describe how great something is.

“This might just be the next best thing since the bicycle!”

In an age of iPhones, apps, computers, and sunglasses that play music, these inventions have stood the test of time. Although bread is amazing, we would argue that there have been few inventions as perfect as the bicycle. And, they just keep standing the test of time.

The bicycle as we know it today has changed very little since  JK Starley invented the “safety bicycle” as an alternative to the high wheel bicycles that first came along. Although there is a wide range of advanced materials and features used in bicycles today, the original concept remains the same. There are precious few inventions that remain nearly unchanged from their original conception. 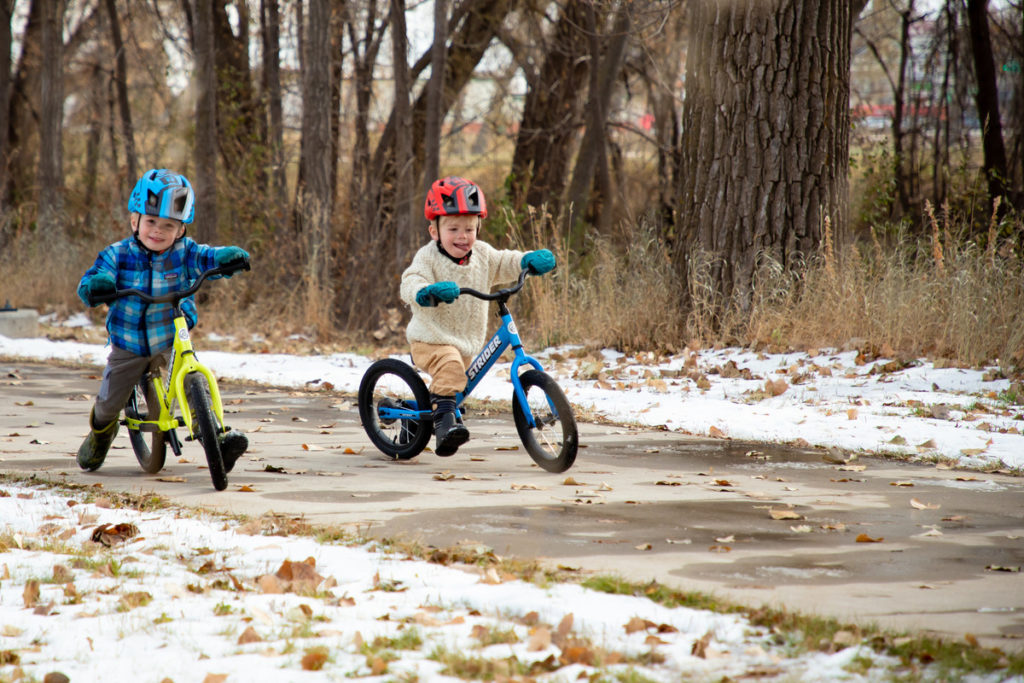 Human existence has been enriched because of the bicycle. It’s simple, efficient, and affordable and changed the way humans traveled and impacted the places we could go. We could talk for days about the physical, mental, and environmental benefits (And we have! Check out these blogs: A Simple Solution to Complex Problem. and Happy Hearts) of bicycles. We could also point out how bicycles reduced the gender gap in school enrollment in India and parts of Africa and gifted girls with a sense of control and confidence. But instead, we want to point out yet another way bicycles stand the test of time in the age of COVID.

Who would have thought that elementary school PE teachers would need to figure out ways to keep their students six apart? Or that they would be trying to limit where and how often kids touch PE equipment? And that, within those perimeters, they would still be expected to ensure children reach developmental milestones? But such are the times we live in. And yet again, the trusted bicycle is the simple solution! 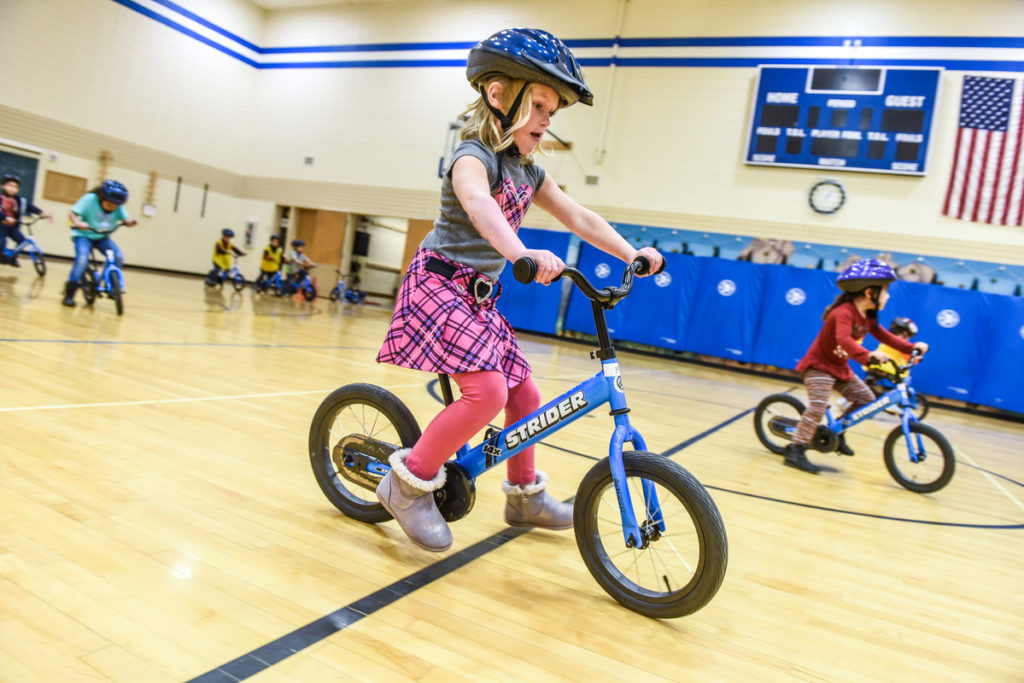 For kids both in virtual school and in-person, riding a bike teaches spatial awareness and gives them an understanding of safe distancing. And, even though the school year is full of uncertainty, kids are still certainly growing and developing. A bike ride develops core strength, strengthens cardiovascular health, and helps with mental focus. For PE teachers working to keep equipment clean and safe, kids have to keep their hands on the handlebars, which limits touch points and makes equipment sanitation much easier than say, a rack of basketballs.

If there is one thing that COVID has taught us, its to appreciate the simple pleasures. Bikes bring communities together, get us outside, offer a sense of freedom, and make us healthier and stronger. And in the midst of a pandemic, it seems our appreciation for bikes has been renewed.  Is it a toy or a tool? It’s both, wrapped up in one glorious, perfect invention.

Want to help get bikes into kindergarten PE classes in your area? Go HERE.